Home›Health›Why Communication Is So Important to Relationships
Health

Why Communication Is So Important to Relationships 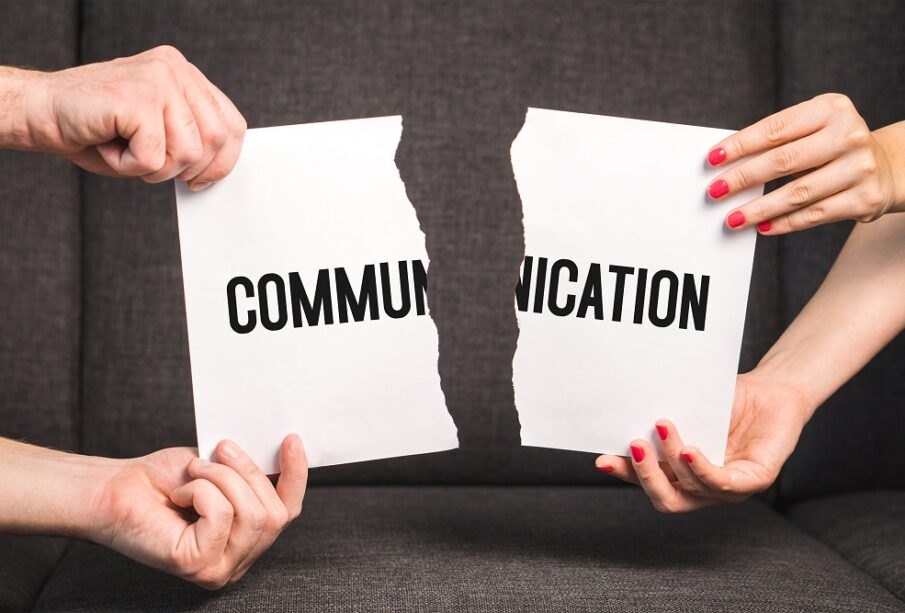 It is often said that communication is the most crucial element of healthy relationships. That is not always true, but communication still is important. Why? There isn’t just one reason. There are many. This post will look at some of them, beginning with the fact that humans communicate with one another whether they intend to or not.

As you read, bear in mind that communication is one of the things experienced couple’s therapists deal extensively with. If you were to visit Relationships & More in Rye, New York, your therapist would likely help you learn to communicate better. The more effectively people communicate, the more effective they are in maintaining healthy relationships.

So many people make the mistake of believing that communication always amounts to speaking, sending a text message, etc. What we fail to realize is that we are constantly communicating with others even when we aren’t speaking or writing. Everything from body language to facial expression communicates something. Even the actions we are engaged in communicate to others something about us.

This essentially means that couples are regularly communicating even if they don’t intend to be. The subtlest word or action can communicate volumes. Furthermore, it takes a concerted effort to avoid communicating with another person. Communication is organic; it occurs naturally.

Knowing all of this, it should be obvious that communication is important to relationships for the simple fact that what you communicate matters. What you say to your spouse or partner can build them up or knock them down. The attitude you communicate with your tone of voice, body language, etc. can either be productive or destructive.

Misunderstandings in a relationship can lead to:

Communication is so important to relationships because it plays into feelings that can last a long time. For example, bitter feelings created by a nasty word that should never have been spoken can linger for weeks, months, or even years. Likewise, the positive feelings created by an encouraging word can last just as long. It would seem that most of us would want the positive rather than the negative. But in order to achieve that, we have to effectively communicate.

All of this is underscored by the reality that it is too easy to be negative. Being negative is even normal for some people. On the other hand, remaining positive takes some effort. It takes a particular mindset that seeks to see the good in things rather than the bad.

When couples routinely communicate on a negative plane, they put their relationship in jeopardy. This is the primary reason good communication skills are so important to healthy relationships. Communicate well and your relationships are likely to be stronger as a result.

How often should you replace your mattress?