Is DSIP Effective In Treating Insomnia? 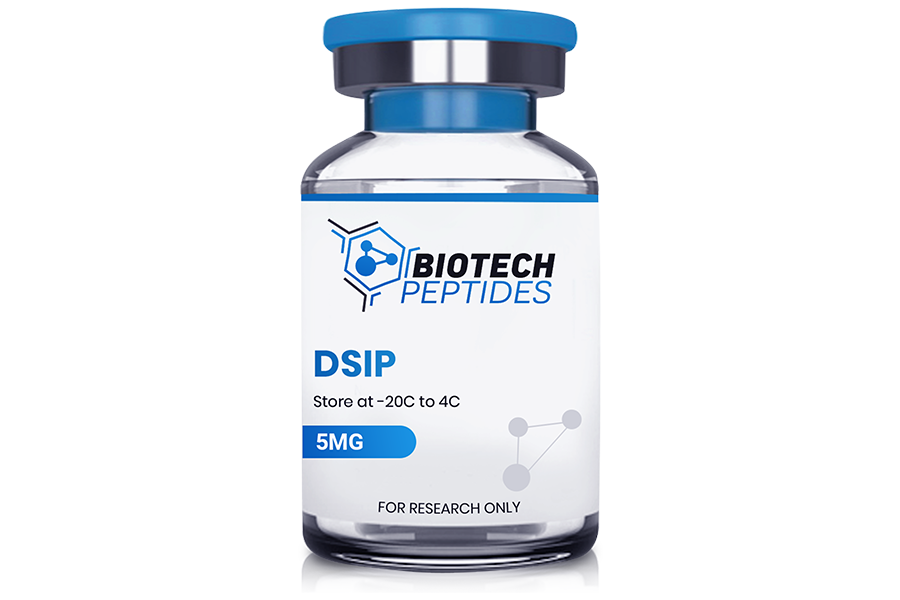 Delta sleep-inducing peptide or DSIP has gained its name from its capability of inducing sleep, in rabbits. Gradually, the physiologic and endocrine roles of DSIP are uncovered, thereby gaining attention from researchers. At present, DSIP is found to be effective in

The study on its future applications suggests that it also has the potential to be used in the treatment of cancer and depression.

How DSIP is related to sleep?

There have been contradictory results in the researches conducted to determine the association of DSIP with sleep. However, in the most essential sleep research, which is conducted in the setting of chronic insomnia, it is found that DSIP tends to improve the levels of sleep, in order to match the normal controls. Hence, it can be said that the structure of sleep is improved by DSIP, and sleep latency in chronic insomnia is improved by its use.

Association of DSIP with chronic pain

DSIP tends to act as an alternative for the treatment of chronic pain syndromes, as evident from the small pre-clinical trial conducted on humans. It is found to be effective in reducing pain and improving mood. In fact, it may be efficient in preventing the physiologic dependence of humans on other medications for pain, thereby restricting the use of long-term analgesic therapy.

DSIP and its relation with depression

Studies on patients suffering from major depression have revealed that the cerebrospinal fluid of these patients possesses lower DSIP levels as compared to normal controls. In consideration of the relationship between DSIP and sleep, it can be said that besides regulating the sleep cycle, the peptide can help in treating depression.

Research on DSIP, metabolism, and withdrawal

Furthermore, researches conducted in rats indicate the effectiveness of DSIP in altering the metabolic disturbances resulting from stress. It also helps in reducing the production of free radicals by the preservation of normal mitochondrial function. The substantial benefit of this peptide has been derived during trials for researching its ability to decrease withdrawal symptoms during detoxification of opiate and alcohol.

Is DSIP effective in preventing cancer?

There has been a growing interest in a segment of researchers to develop ways of preventing cancer in the first place. These researchers ponder upon the need of identifying and eliminating the cancerous cells before they spread with the help of the so-called cancer vaccine. Though there are no human trials regarding the effect of DSIP on cancer prevention, researches conducted on mice indicates the effectiveness of the peptide in better-preventing cancer than other tested vaccines till date.

One can buy DSIP 5 mg online as it is available. However, being a lyophilized peptide, this product can be purchased for research use only. It is harmful if ingested or injected and is not for use by humans.

Precautions to Take in 2021 to Stay Safe from Coronavirus

Does It Matter Where You Place Ashtrays Outside? We Take A Closer ...