You Should Find the Best Hair Transplantation Center 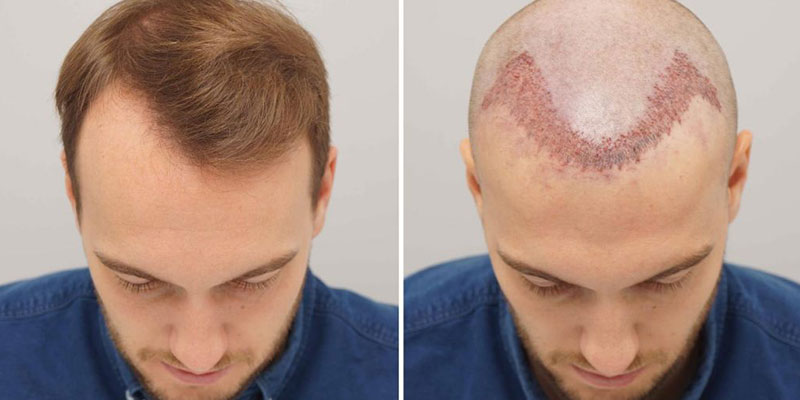 The most innovative application in hair transplant in Istanbul is made with a sapphire blade. With local anesthesia, micro motors and hair follicles are collected from the donor area. The micromotor can collect hair follicles without breaking down, without damaging the hair follicles.

The area where hair follicles will be placed was made with two-dimensional knife clefts in ancient techniques. These incisions between 2-5 mm cause serious damage to the tissue. Besides, more scars occur and the healing process is prolonged. There is also the possibility that these cuts may damage the hair follicles.

In operations with sapphires, much more successful results can be obtained than the operation with a knife. The distance between the incisions formed by the knife is large, but the distance is shortened when this process is done with the sapphire blade.

More importantly, the natural hair outlet direction is maintained in the operations performed with a sapphire blade. It is very important to plant the hair follicles correctly to achieve natural results. This is not possible with knife interventions. Scarring with the sapphire blade is also prevented.

When collecting hair follicles by forming cuts with a knife, there may be consequences such as dislocation of the roots, changing angles or even disappearing from the rift. When applied with special devices with sapphire needles, the most natural angle is reached by adjusting the angles and placing them in three-dimensional channels of their own size.

This eliminates the possibility of hair follicles moving and changing their angles. There is no risk of damage to hair follicles that are placed inside the canal by holding the hair.

Hair follicle density is important for natural and successful results. The distance must be left between the large-scale cuts that are opened with the knife. This severely limits the frequency of hair transplantation.

Natural Ways to Boost Estrogen in the Human Body