Should Cities Be Allowed to Decide Marijuana’s Fate? 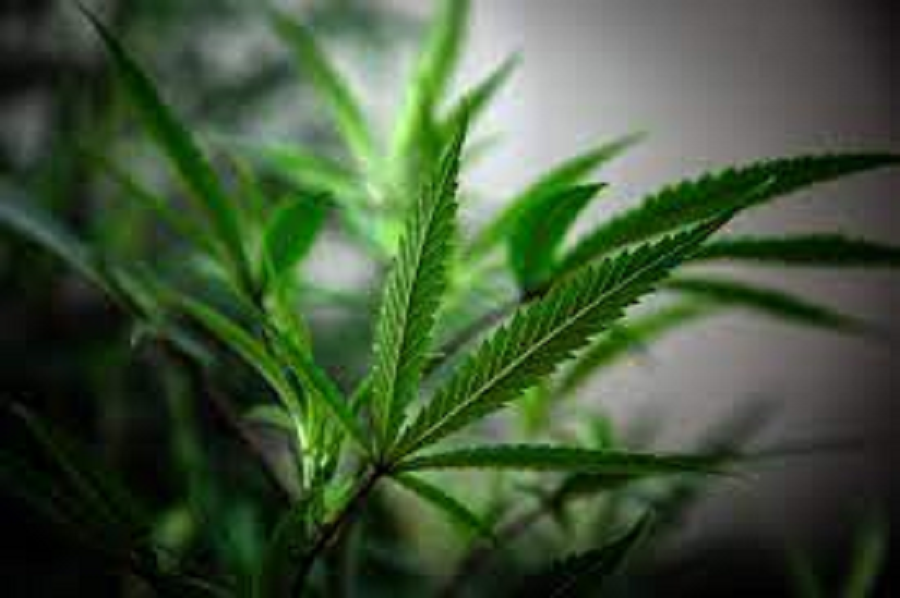 More than three dozen states have legalized marijuana use in one form or another. Most have okayed medical use while a small number have also given the green light to recreational use. It is expected that the remaining holdout states will eventually follow suit. And yet, there are still questions about individual cities and counties.

Should cities be allowed to decide marijuana’s fate within their own borders? If not, should they be compelled to surrender to state laws that may conflict with local values? These are tricky questions that are not so easily answered. Matters are further complicated by cities willing to draw a comparison between state sovereignty and their own desire for self-rule.

As things currently stand, every state that had legalized recreational cannabis has also given local cities and counties the right to opt-out of sales. Opting out is essentially the same thing as banning. So even in marijuana-friendly states like California, Colorado, and Oregon, there are cities that do not allow marijuana sales.

Local bans are often decried as ‘backward’ and ‘prohibitionist’. But proponents of local authority say that cities and towns only want the same self-rule capabilities states to claim for themselves when they pass marijuana legalization laws in defiance of federal prohibition.

Here is the simplest way to understand it: states with legal cannabis programs claim that the U.S. Constitution doesn’t give Washington the right to regulate the plant. As such, they maintain that regulation belongs with the states. They more or less believe that states have self-rule on this issue.

This begs the question of what state constitutions have to say. If their constitutions do not explicitly give state government authority to regulate cannabis statewide, cities and towns would be well within their legal rights to claim local regulatory authority.

Recreational Use Adds Another Layer

There is another layer to the debate when you throw recreational marijuana into the mix. For example, cannabis use in Utah is restricted to medical needs. Users must have a valid medical cannabis card issued by the state. They can legally purchase cannabis products only from licensed pharmacies like Provo’s Deseret Wellness.

Federal and state laws generally allow cities to remain dry. This is to say they can ban alcohol sales within their borders. Ironically, the Tennessee county where Jack Daniels whiskey is produced is a dry county. Local residents who wish to purchase a shot of Jack Daniels must travel to a neighboring county to do so.

The Limits of Self-Rule

Comparing recreational marijuana use to alcohol consumption leads to the inevitable question of how far self-rule extends. Thankfully, we don’t have to guess – if we are willing to read the federal and state constitutions with a literal understanding of what they say.

The U.S. Constitution greatly restricts Washington’s regulatory power. A strict reading of the Constitution reveals that the federal government’s general overreach is vast and pervasive. Furthermore, a case is easily made that Washington only has the authority to regulate cannabis within the interstate market. What a state allows within its own borders is off-limits.

If it can be proven that a state constitution gives local cities and towns that same self-rule authority, then local bans are completely appropriate. Otherwise, a state could force local governments to comply.