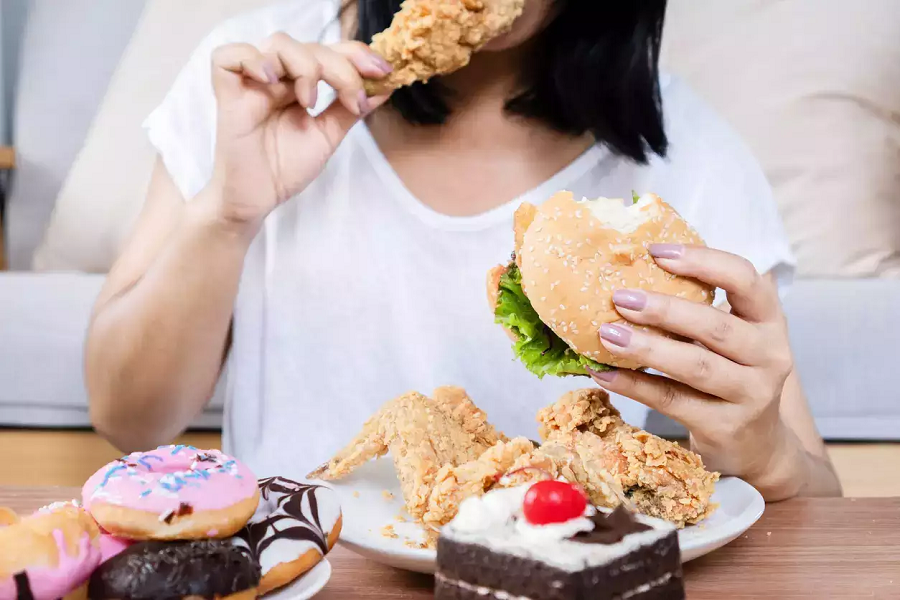 Anorexia disease may seem a familiar word for most people especially those who often keep an eye on the entertainment industry. Figure of an extremely thin person might be the first image that popped up when coming across the ‘anorexia’ word and most people would know that anorexic people often starve themselves to get their desired body weight that is deemed as unhealthy. Anorexia is not only a common eating disorder. In this article, we will be focusing on binge eating disorder which is also debilitating for a person who experiences it. Finding a doctor would be the key to healing from this condition.

Main symptom of binge eating disorder is consumption of food in a gigantic amount in a short time and often accompanied with inability to stop eating although the person is already full. Other symptoms that may indicate a person with this eating disorder is eating even if they are not feeling hungry, eating in a very fast manner, often seem to eat alone and feeling negative feelings such as depressed, shame, guilt or disgusted after binge eating. Those regularly practising such habits are likely to have a binge eating disorder.

Since binge eating disorder is a mental health issue, it is important for a person to get the help they need. Meeting a healthcare professional can help a person to get the treatment they need and support that could be offered. Treatment usually includes therapy like cognitive behavioural therapy (CBT), medications such as antidepressant and other treatment to help losing weight which may include diet adjustments, behavioural weight loss therapy or medicine to help speed up the weight loss process. It is necessary for those with binge eating disorder or a person you know that is struggling with such disorder to get medical care immediately as it can help to prevent complications and for them to lead a healthier life both mentally and physically.

What To Expect After Having A Tooth Extraction And Its Cost