What is Autonomous Sensory Meridian Response? 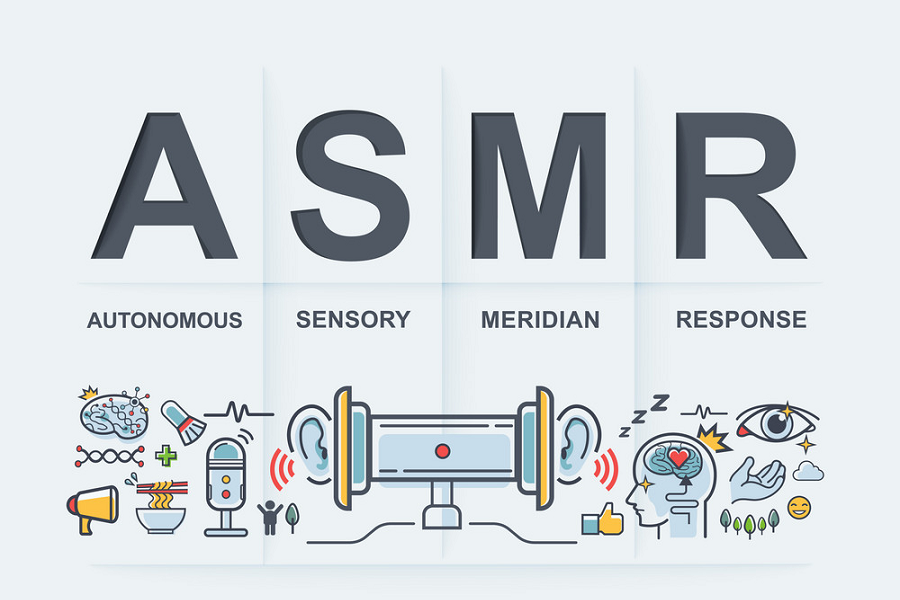 This is the world of ASMR or “autonomous sensory meridian response”. In these areas of the internet, dozens of makers of videos can be found recording themselves doing something as simple as:

And there are millions of viewers who are gobbling it all up.

ASMR is a term for the sensation that some people get when they watch videos that are stimulating or taking part in other activities – usually ones involving personal attention. Many individuals describe this as a feeling such as “tingles” than run down the back of their spine and heads. Other state that gets this feeling that is quite deeply relaxing and even causes them to fall asleep.

ASMR varies differently from person to person. Some – maybe most – do not get it at all. And the science of ASMR slime mixing is basically absent so that the understanding of it is so far based merely on stories from around the internet.  People getting this feeling of ASMR have triggers that are varied. Some get enjoyment in role-playing where someone gives close attention personally and whispers, while many others take pleasure in videos that show tasks that are incredibly boring like:

While others say they get triggered by more sophisticated role-plays, varying from someone acting like a doctor or getting a haircut, with many preferring simpler videos.